The mission of the Westville Fire Department is to protect lives, property and the environment, improving the quality of life and safety of the community. 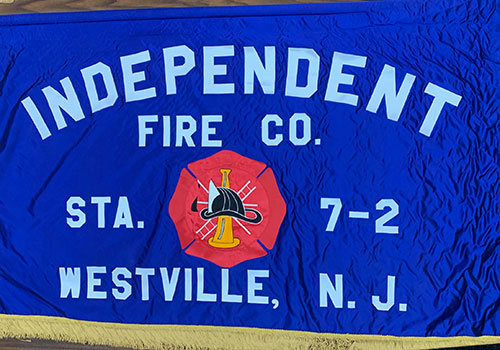 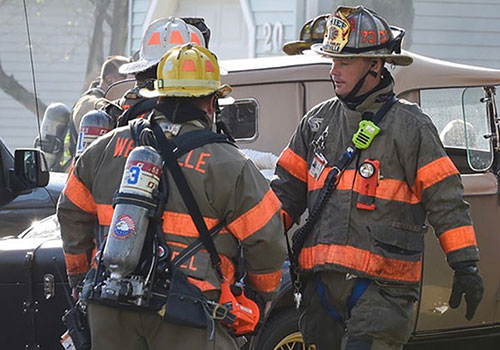 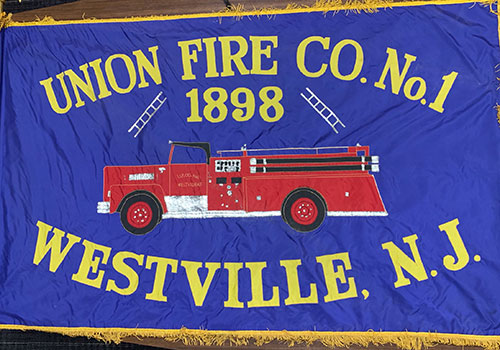 "I volunteer to provide the community with protection, trust and help in emergencies."Member William H. Beckett IV

We are Westville Fire Department and we are seeking standout volunteers.
Could YOU be one of them?